Employees of the engineering industry enjoy a reputation of ultimate top earners: The average salary of a German engineer amounts to 67,681 euro per year – those are the results of a recent study conducted by the Hamburg comparison portal “Gehalt.de”. Consequently, the income of an engineer amounts to over 10,000 euro more than ten years ago. Stuttgart and Frankfurt lead the ranking of best paying regions. As a distributer for used TRUMPF punching machines, press brakes and laser cutting systems, we, the I-H&S GmbH, have the ambition to keep you updated when it comes to the developments in the industry. This time, we inform about the salary of German engineers in 2017.

There are clear differences between salaries when comparing various fields. According to analysis specialists, the highest salaries are payed in the automotive engineering sector with an average of 72,568 euro. Production workers benefit from an average salary of 67,364 euro, whereas an electrical engineer should expect 66,939 euro every year. According to “Gehalt.de”, civil engineers rank at the very bottom.

In addition to the previously named factor, the type of university an employee has achieved his degree at is taken into consideration when specifying salaries.  According to a survey reflecting upon the topic of revenue conducted in 2016 by the career poral “Ingenieurkarriere.de”, there is a deficit when it comes to the salary of technical college graduates in comparison to the annual income of university graduates. Also, the aspect of whether the applicant accomplished a Bachelor’s or Master’s degree plays a key role in the salary. 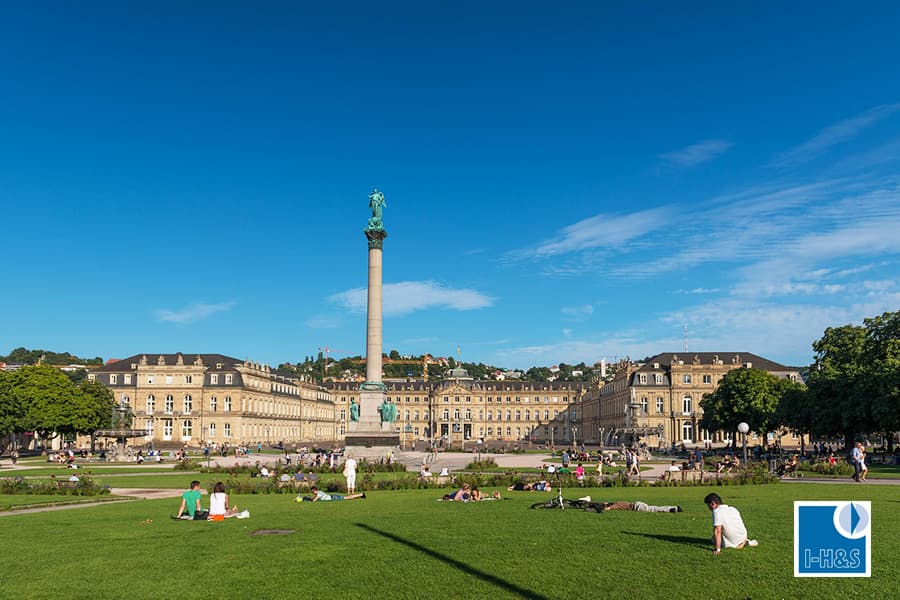 There are also slight differences in salaries when it comes to location. It turns out that Stuttgart, Frankfurt and Erlangen are the most attractive cities. The average salary of an engineer in one of those cities amounts to over 80,000 euro. Munich (79,439 euro) and the region around Mannheim (76,437 euro) come in second, whereas cities like Berlin and Jena are being the worst performers. Over there, the annual salary amounts to a little less than 60,000 euro.

However, living costs also need to be considered when comparing cities and salaries. Stuttgart’s industry might pay best, but local rental costs are only higher in Munich.