Since German mechanical engineering is the most important industrial employer and technical innovator, it plays a significant role in securing the future of Europe and the EU. But in order to support this security and to master challenges, the German engineering union named VDMA now developed new requirements for the European union and the federal government. As a distributer for used TRUMPF punching machines, press brakes and laser cutting systems, we, the I-H&S GmbH, strive to inform about current developments in the industry and refer to the prognosis of the VDMA when it comes to the production of machinery.

VDMA president Carl Martin Welcker predicts a need for action regarding two core tasks for the European union: “The factual veto right of the council needs to be dropped in order to upgrade the European parliament. Within their competence, the EU needs to be fully capable of acting. As a result, the German position will probably not always be accepted. But when it comes to urgent questions, we can’t wait for 27 states to agree”, claims Welcker. Additionally, the VDMA president forecasts potential for change when it comes to the arrangement of responsibilities. In this regard, Europe is supposed to comprehensively coordinate matters of trade policy, intern market, refugee- and defense policy. However, this process would be tied to several expectations placed upon the federal government. In this context, mechanical engineers have been requesting a fiscal research funding which is open to all firms and a governmental position in favor of free-trade for quite some time now. “We need a government that consequentially represents and ekes out chances of the globalized world”, argues the VDMA president. 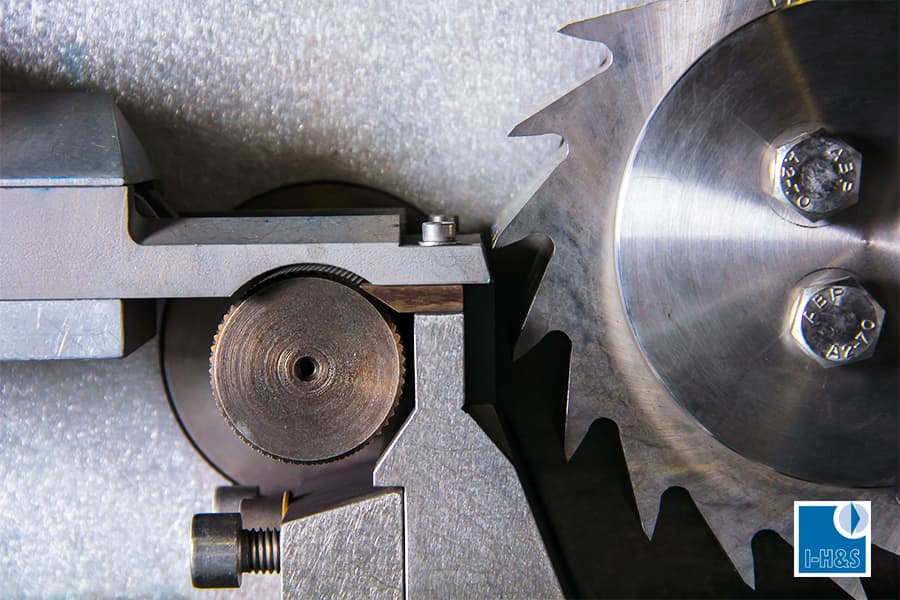 For 2017, the confederation expects a 1 percent real growth of production. The increase is composed of inland and overseas production and turns out to be extremely positive in comparison to last year’s 0,1 percent growth. The prognosis is based on increased investments which – until now – firms have been avoiding due to several risk factors of global economy in the past. “It’s a matter of fact that these risks didn’t decrease during the last couple of months. But nowadays, there are plenty of investment plans which just can’t be ignored any longer”, explains VDMA president. Export markets like Russia and India could offer further opportunities for growth. Whether this will lead to permanently increased sales of machines would also depend on the economic policy of US president Trump. Nonetheless, in principle, mechanical engineering should be ready for Industry 4.0. As long as IT and industry work together and form an embedded interface, there shouldn’t be a problem when it comes to a sustainable network. A premature financial protection, qualified workforce, an industry 4.0-corporate strategy, data based services and networked production should lead to success in the long-run, according to Welcker’s assessments.